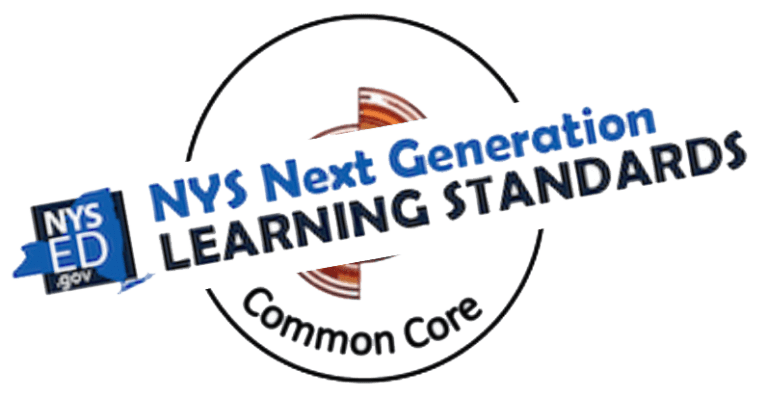 The Common Core State Standards are a single set of educational standards for kindergarten through 12th grade in English Language Arts and Mathematics, agreed to by 45 states, including New York. They were released in 2010. The purpose of the Common Core standards is to “provide a consistent, clear understanding of what students are expected to learn, so teachers and parents know what they need to do to help them.”

However, much of the anger over Common Core came from the way it was implemented: First, it was written by Achieve, Inc. under the auspices of the National Governors Association (NGA) and the Council of Chief State School Officers (CCSSO).  Both are trade associations (organizations founded and funded by businesses that operate in a specific industry), and members have no legislative authority to represent states. Also, funding for Common Core came from private interests such as The Bill and Melinda Gates Foundation.  In addition, the standards themselves are deeply flawed as acknowledged by NYS Governor Cuomo, “The fact is that the current Common Core program in New York is not working, and must be fixed.”

Enter Next Generation of Learning Standards.  In response to the negative reactions and high opt-out rates, NYS revamped and renamed the standards over a two-year period.  Like Common Core, these new standards describe what students are expected to know and be able to do at various grade levels.

NYS LEARNING STANDARDS FOR THE ARTS

We are supporters of Public Education who believe excessive testing and inappropriate sharing of private student data without parental consent threatens the futures of our students, our schools and our state.
For more see About Us